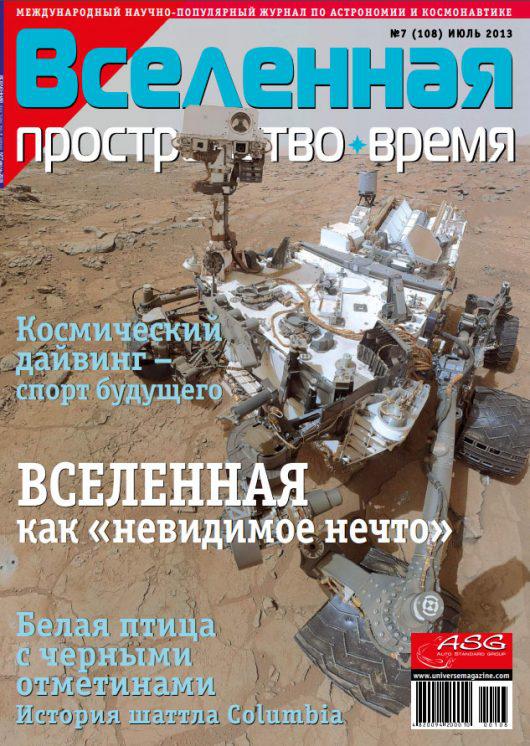 The Universe as an “almost invisible something”

The Universe as an “almost invisible something”. It is usually difficult for an ordinary person to imagine the infinity of the Universe. However, it is even more difficult to understand that the whole set of observed objects – nebulae, stars, galaxies – actually occupies only a vanishingly small part of its total volume…

A whole decade has passed since the last space disaster that caused human casualties. On February 1, 2003, the American reusable Columbia spacecraft collapsed at an altitude of more than 40 km during its descent from orbit. Meanwhile, all seven members of its crew were dead, including the first Israeli citizen in space. Thus, tragically ended the fate of the world’s first “space shuttle”, which managed to write many glorious pages in the history of the conquest of outer space over 22 years of operation.