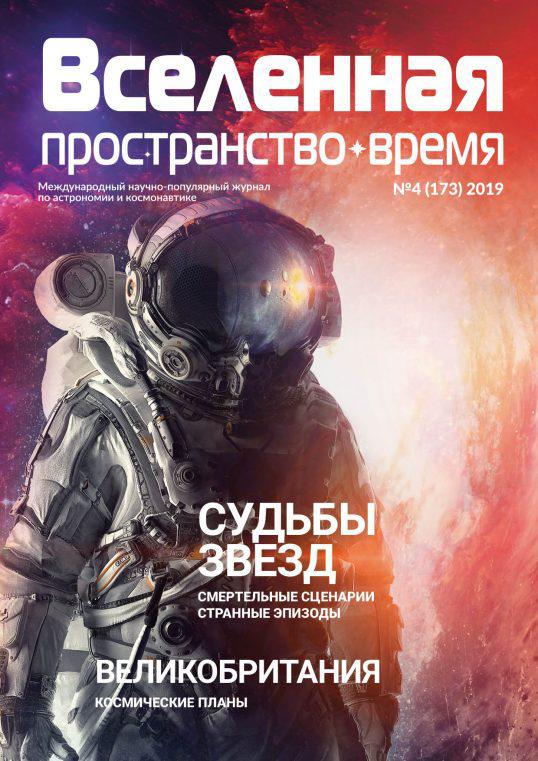 How do massive stars die: supernova, hypernova or direct collapse?

Supernova outbursts are among the most high-energy events known to astronomers. Massive stars at the end of their life cycle experience a gravitational collapse, releasing as much energy as our luminary “produces” for the entire time of its active existence. The result of the collapse is a superdense object — a neutron star or a black hole. However, astronomers have recently found out that such outbursts may not be the only “heavyweight” finale.

Tabby’s star. The curtain comes down of mystery

Four years ago, the attention of astronomers was unexpectedly attracted by a faint star in the constellation Cygnus, observed by the Kepler telescope during its main mission. The visible brightness of this star fell by more than 20% from time to time without any periodicity. Since that time, no one has been able to offer satisfactory explanations for the mysterious “failures”. Some scientists believed that we were seeing signs of large-scale astroengineering activity of a highly developed civilization. But recently, a group of researchers led by Tabeta Boyajian, who was the first to pay attention to the mysterious luminary, proposed a fairly simple model that seems to agree well with observational data…

In Search of the Dyson Sphere

In order to collect and use the energy of the central star as efficiently as possible, highly developed civilizations can create giant astroengineering structures completely or partially surrounding it. The American physicist Freeman Dyson was one of the first to make such an assumption. In recent years, the search for “Dyson spheres” has noticeably intensified. It is conducted by professional astronomers and “citizen scientists” using increasingly sophisticated tools and techniques.

More than six months have passed since the historic flight of the New Horizons probe near the Kuiper Belt object, which received the working name “Ultima Thule”. Due to the huge distance to the spacecraft, the transmission of the data received by it is quite slow and will last for about a year. Based on the information already available, scientists have tried to make a “portrait” of a mysterious celestial body that has hardly changed since the formation of the Solar System.

The space harbor of the “Queen of the Seas”

The history of the UK space industry is not marked by great independent achievements in rocket science. But today this country has ambitious plans, the implementation of which will allow it to take a worthy place in the market of launch services for the delivery of commercial cargo into orbit and create its own satellite groupings.

THE HISTORY OF SPACESUITS

Ancient people wearing animal skins laid the foundations for the expansion of mankind. Instead of spending millions of years on evolutionary changes of the organism, adapting to the environment, humans began to use equipment to survive in an unfavorable environment. The approach turned out to be successful: people were able to dive under water, rise into the air, and in the XX century go into space. And now the spacesuit is probably the most difficult “clothing” for the most dangerous conditions, having already managed to go a long way.

Made in orbit. How to “print” a satellite in space

Currently, the cost of delivering one kilogram of payload to the International Space Station exceeds USD 10 thousand. On the other hand, the crew members of the orbital complex need more and more diverse tools and devices, but they can not always be quickly delivered from Earth. A partial solution to the problem was 3D printing in zero gravity, the technology of which is being developed by the American company Made In Space.

The mechanism of God. A unique artifact of the ancient world

Scientists have a good idea of the level of knowledge and technology of Ancient Greece, but some archaeological artifacts make us take a fresh look at this historical period. One of them was the famous Antikythera mechanism found at the bottom of the Aegean Sea at the very end of the XIX century.