We rarely think how much our lives depend on satellites. After all, without them, many things that have long been part of everyday life, from long-term weather forecasts to navigators, would be impossible. Satellites have also changed the picture of modern war forever. They allow you to look beyond the front line and track the movement of foe’s equipment, provide access to the Internet in the war zone, and allow you to document traces of war crimes.

However, the average person often does not understand even the basics of satellites. Therefore, we have prepared material answering the most frequently asked questions about these devices.

What is a satellite?

A satellite is an artificial object launched into space at a speed sufficient to allow it to remain in constant orbit around a celestial body. As for the Earth, this speed (also called the orbital speed) is about 7.8 km / s.

How many satellites are currently operating in space?

According to the latest data, as for the beginning of 2022, there were almost five thousand operating spacecraft in space. About half of them are Starlink and OneWeb satellites for global Internet services.

At what altitudes do satellites fly?

Depending on the mission, satellites can operate in orbits from several hundred kilometers to hundreds of thousands. The lower limit of the altitude of satellites is determined by the Earth’s atmosphere. The closer the device is to the Earth’s surface, the more it is slowed down.

In practice, spacecraft at an altitude of 200 km will go out of orbit in just a few days without constant course adjustments. The average lifespan of objects in a 400-kilometer orbit (at which altitude the ISS operates) is about one year. Satellites in orbits over 800 km high are virtually unaffected by the Earth’s atmosphere and will therefore be able to remain in space for many thousands of years.

What are the sizes of satellites?

The dimensions of the satellites are determined by the payload capacity of the launch vehicles and the dimensions of their cargo compartment. Today, the mass of the heaviest commercial vehicles in Earth orbit is about 7-8 tons (excluding the ISS and the Chinese orbital station). These are usually communications satellites and space telescopes. According to some data, the mass of the latest modifications of American KH-11 optical reconnaissance satellites can reach 17-19 tons.

At the same time, there is a much larger number of smaller devices accompanying such a “giant”. For example, the satellites of the Starlink system (the most popular serial spacecraft in history) have a mass of 260-300 kg, depending on the modification.

But this is far from the limit. Recent advances in miniaturization and electronics have significantly reduced the size of satellites, making it possible to create workable devices the size of a printed circuit board. Sprite smallsats are an example. They weigh 4 grams with a diameter of 3.5 cm and cost less than $ 100.

Why do satellites have different orbits?

The orbit of a satellite is determined by its function. For example, devices designed to capture the earth’s surface are located in low orbits, which allows you to achieve the highest image resolution. Orbits about 19,000 to 21,000 km high are usually chosen for satellites of global positioning systems. Communication satellites and weather monitoring devices are usually placed in geostationary orbits. You can read more about the available types of Earth in our other articles.

Why is geostationary orbit so important?

Geostationary is a circular orbit above the Earth’s equator, which lies at an altitude of about 35 thousand km. The satellite located on it rotates around the Earth at a speed equal to our planet’s speed of rotation around its axis. That is, from the point of view of a ground observer, it is always at the same point in the sky, which allows you to direct a fixed antenna of the ground station. Due to this, the geostationary orbit is ideal for placing devices designed to retransmit television and radio signals, monitor weather and solar activity.

At the same time, unlike most other orbits, the “resource” of the geostationary orbit is limited. Satellites using similar or close frequency ranges must be at a considerable distance from each other otherwise, their signals may overlap. According to international norms, each state on Earth has its own section of geostationary orbit. In this case, it can use it… or sell or rent. Many countries chose two last options, using it as a source of budget replenishment.

How do satellites get energy?

What happens to satellites that have stopped working?

They become space debris, posing a potential danger to other spacecraft. This is not so bad for satellites in low orbits, because they will eventually burn up in the atmosphere. However, when it comes to spacecraft in high orbits, everything is much more complicated.

In the case of geostationary orbit, current regulations require satellite operators to take old vehicles to a higher orbit (called a burial orbit) after they have reached the end of their service life, so that they do not pose a threat to their neighbors.

At what resolution can satellites take pictures?

As for military devices, information about the maximum possible resolution of their cameras is classified. But, according to some estimates, American KH-11 reconnaissance satellites can take images with a resolution of at least 10 cm.

How long can a satellite work?

It all depends on its orbit, purpose and amount of fuel on board. But in general, modern satellites have a high level of reliability. Most often, their operation has to be stopped not because of equipment failures, but because of the depletion of fuel needed to maintain the working orbit. That is why many companies are now working to create specialized space refuelers that can extend the life of old devices.

Is it possible to shoot down a satellite?

Yes, it can be shot down with an anti-satellite missile. In recent years, four countries (Russia, the United States, China and India) have tested such weapons, which resulted in hitting targets in orbit.

Other methods can be used to destroy satellites. For example, in the USSR there was a program “Satellite Fighter”, which launched into space “kamikaze” spacecraft. After receiving the order, they were to approach the enemy satellite and explode, hitting it with shrapnel. 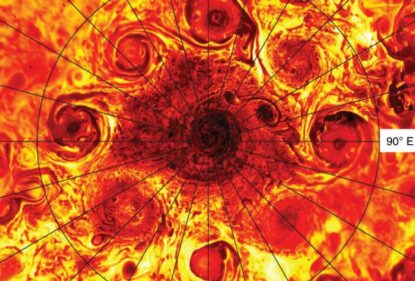 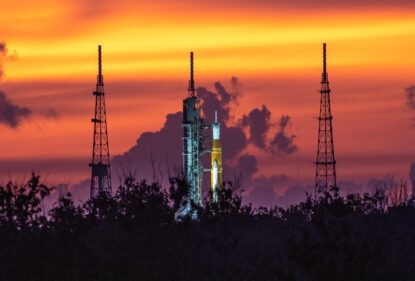 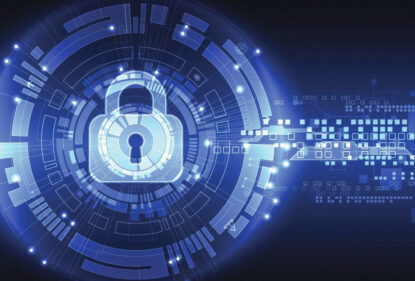