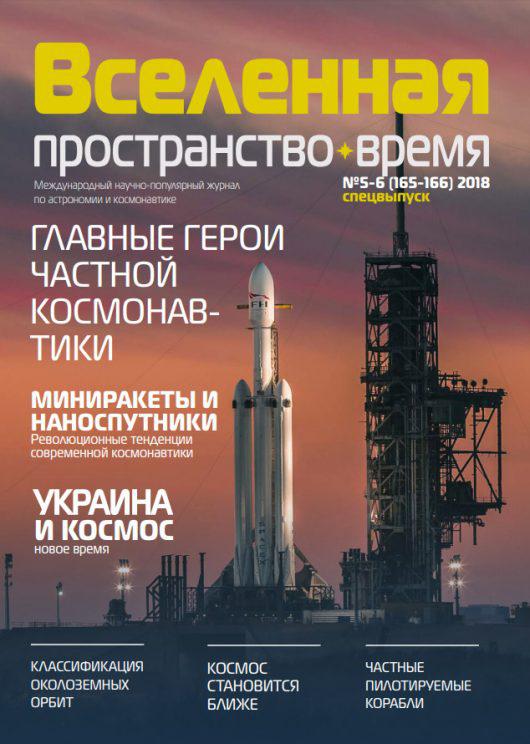 We decided to dedicate the next issue of our magazine to the contribution of private entrepreneurs to the global space industry. Every year it becomes more and more, and it can no longer be ignored. Therefore, our special issue turned out to be twice thicker than the usual issue — this topic turned out to be so interesting and voluminous.

In this issue we are going to talk about the “pillars” of private cosmonautics — the four largest entrepreneurs (three American and one British), who have made the greatest contribution to it. Their names, as well as the names of the companies they founded, have long been known around the world. Not all of their successes are widely covered in the media, and their failures sometimes remain unknown… Anyway, the story of each of them is interesting in its own way and will almost certainly become the basis for books and screenplays in the future.

Part of the issue is devoted to one of the most important trends in modern cosmonautics, which has made the participation of non-state companies in space exploration very relevant — miniaturization. At the current level of electronics development, even small artificial satellites can perform tasks that previously required multi-ton specialized devices. Therefore, they can now be launched not with the help of heavy-duty carriers that devour hundreds of tons of fuel at launch, but with mini-rockets with a small starting mass, launched from relatively simple launchers with a minimum of maintenance personnel. In this way, the knowledge and skills of Ukrainian specialists will be very useful (and already come in handy).

Some materials relate to the prospects of Ukraine in the world of cosmonautics and the possible role of private companies in the exploration of the Moon. According to the new priorities of the national space program approved by the US government, a significant part of the NASA budget will be allocated for these purposes, and a solid piece of this “pie” may well go to private owners. On the other hand, the space agencies of other countries have similar plans, and foremost, China, whose cosmonautics has recently demonstrated impressive success…