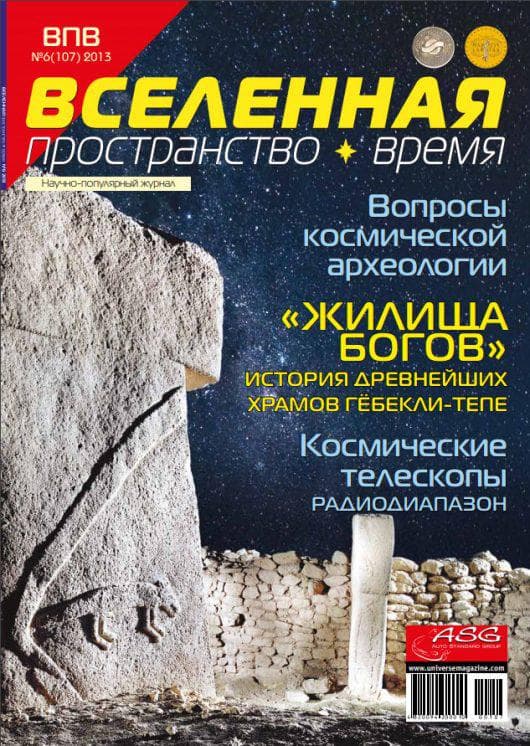 The Russian Spektr-R satellite, launched into a highly elliptical near-Earth orbit, is currently the only space radio telescope. It conducts observations within the framework of the international project of fundamental astrophysical research “RadioAstron”, implemented on the initiative of Russia and coordinated by the Astrocosmic Center of the Physical Institute of the Academy of Sciences (FIAN, Moscow). Jointly with it, two hundred-meter antennas are used in Green Bank (West Virginia, USA) and in Effelsberg, Germany, as well as instruments of other large terrestrial radio observatories.

“Save the extraterrestrial artifacts!”

In recent years, the political and legal component has been increasingly crystallized in the research of the Moon and planets of the Solar System, and its main point has become the requirements, seemingly very far from pressing problems, to legally protect the places of unprecedented human achievements on Earth and in space, which cannot belong to anyone but the whole of humanity.

“Dwellings of the Gods” at the foot of the sacred mountain

For several decades of the XX century, the oldest monumental stone building on Earth was considered a tower in the vicinity of the famous Jericho with a wall thickness of about one and a half meters, preserved to a height of 4-5 m. Together with the adjacent wall, it was part of the defense system of a settlement with two or three thousand inhabitants. Its age was estimated at about 10 thousand years. However, the discoveries made on the “Potbelly Hill” at the foot of the mountains in southeastern Turkey, not only added another thousand years to the history of stone buildings, but also enriched it with much more presentable structures – the Gobekli Tepe temples.