Rocket Lab has published a very spectacular video. It demonstrates the main stages of catching the first stage of the Electron rocket returned from space. The recording is made up of footage taken by cameras installed both on board the stage and the helicopter that caught it.

The video was made on May 3, 2022. On that day, Rocket Lab carried out the 26th launch of the Electron rocket. The purpose of the mission was to launch 34 satellites from various commercial customers into orbit.

After separation, the first stage of the rocket entered the atmosphere over a given area of the Pacific Ocean. Thermal protection has successfully protected it from exposure to high temperatures. After that, the stage opened the parachute and began the descent. A modified Sikorsky S-92 helicopter was already waiting for it below. Its crew successfully hooked the parachute sling of the stage using a special air hook.

Unfortunately, not everything went as planned. Shortly after picking up the stage, the helicopter crew discovered that the load characteristics were different from the data obtained during training with the layout. Therefore, it was decided to lower the step into the water. Later, it was picked up by the Rocket Lab ship and delivered to the company’s base to study the possibility of its reuse.

Recall that in April, Rocket Lab received a contract to launch HawkEye satellites. 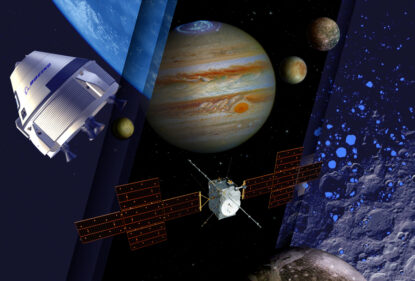 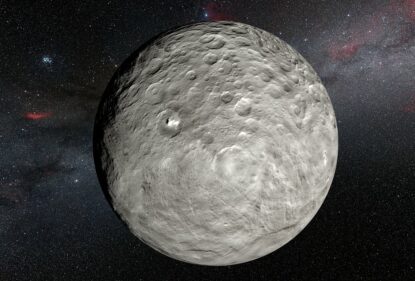