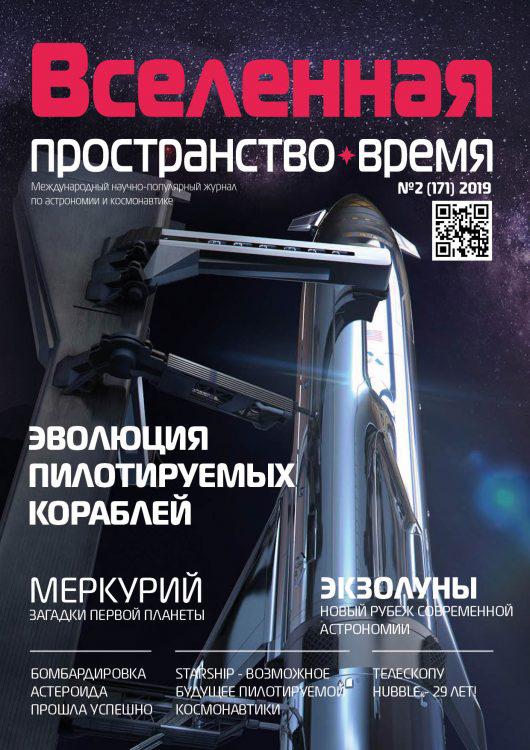 From the “East” to the “Dragon”

If we evaluate the first generation of manned spacecraft from the point of view of modern standards, they can be called “flying coffins” without much exaggeration — because of the small internal volume and relatively low reliability. The Soviet “Vostok” and “Voskhod” spacecrafts generally had spherical descent devices, which did not allow for controlled aerodynamic descent. But 20 years after Gagarin’s flight, they were replaced by American shuttles — elegant spaceplanes, as if descended from the pages of fantastic stories… Eight years ago, their operation was discontinued, but now the United States is preparing to launch a new manned apparatus, this time again of the capsule type. Is it possible to call such a turn in the world of cosmonautics a “step back”, or is this “return to the roots” fully justified?

Shuttle names. How it was

Against the background of a grandiose engineering project, where lots of things had to be done for the first time in history, it looked like a very simple task — to concoct an inspiring name for each spacecraft under construction. Most seagoing companies have been doing something like this from time immemorial. But no one expected that it would be so troublesome… In February 2019, 40 years have passed since the day when NASA officially assigned names to its reusable spacecraft.

Mercury. Mysteries of the first planet

When asked “What is your favorite planet?”, almost no one would answer “Mercury”. This desolate stone world really seems uninteresting at first glance. Thus, only two automatic scouts have visited it, but even the information they have transmitted allows us to assert that the planet closest to the Sun is actually full of riddles, having solved which, we will learn a lot of interesting things about the history of our Earth and the Solar System. Therefore, recently, the European and Japanese space agencies sent a new joint mission there.

Mars differs from Earth in many ways: it is half the size and almost ten times lighter, its orbit is more elongated and located farther from the Sun, there is no liquid water on its surface, and the atmospheric pressure there is less than one percent of the corresponding terrestrial indicator. Nevertheless, even such a rarefied atmosphere is enough to lift hundreds of thousands of tons of fine dust into the air and keep it suspended for a long time. Sometimes the Red Planet is completely enveloped by global dust storms lasting for months. Currently, scientists are actively studying these phenomena and trying to predict under what conditions they occur.

The total number of confirmed planets in the systems of other stars discovered after 1992, as of the beginning of April this year, exceeded four thousand. Theoretically, it is logical to assume that many of them have their own moons, similar to our Moon: all the planets in the Solar System have them, except Venus and Mercury. It is easy to understand that when trying to register such objects, astronomers will face even greater difficulties than when searching for exoplanets.