The first meteorological satellite was launched in 1960 (TIROS-1). At those times the experts were quite skeptical about the idea of ​​using satellite data in weather forecasts.

However, the very first images of clouds over the United States, obtained from TIROS-1, spatial coverage and the ability to see different cloud systems  provoked real revolution in the field, giving powerful impetus to the creation of a number of programs and projects for satellite atmospheric monitoring. Today, satellite data are an integral part of the study of climate, atmospheric composition and various weather phenomena, and numerous geostationary and polar-orbital satellites provide continuous global monitoring of the state of the atmosphere. In terms of number of meteorological satellites, diversity of observations and data, the United States and Europe are confidently leading in the field due to NASA, NOAA, ESA and EUMETSAT systems. China, India, Russia, Japan and other countries that have their own weather monitoring devices are also involved.

Despite the development of satellite technologies and significant spatial coverage, the role of satellite data in weather forecasts still remains ancillary. Information from satellites is combined with other meteorological data and is mostly used in three main areas:

Modern weather forecasting require information on weather conditions in remote regions and areas with a small number of terrestrial meteorological stations. Satellites provide globality of coverage and allow obtaining data within the important synoptic scale during forecasts, tracking the movement of cloud systems, cyclones and jet streams, temperature profiles and other meteorological values ​​in the atmosphere, etc. Analysis remains difficult in the presence of convective clouds, although significant progress has recently been made in this area through a combination of satellite data and modeling. At the same time, an urgent response to most extreme weather events is impossible without information from satellites and contributes not only to saving the lives of the population, but also to preventing significant material damage.

Nowadays, most extreme weather conditions and phenomena that cause large economic losses are well tracked by satellite observations and are usually predictable. In particular, during the hurricane season in 2019, the data from orbit enabled meteorologists to trace the entire path of tropical cyclones from birth to destruction, and, combined with simulation data, allowed to study in detail the structure and characteristics of hurricanes, predict the time of the disaster and take the necessary measures to evacuate the population.

Over the past year, satellites have made it possible to see numerous forest fires not only in the visible spectrum (in terms of smoke distribution), but also in many ranges of absorption of radiation by various pollutants entering the air during biomass combustion. The combination of satellite surface temperature data and atmospheric chemicals has helped establish the causes of fires in Brazil and Russia, most of which were caused by man through the burning of grass on farmland.

Our country does not have its own meteorological satellite, but Ukrainian specialists are integrated into modern processes of space technology development and actively cooperate with international organizations that provide satellite sounding. In order to improve the quality of weather forecasts, a system for receiving satellite data has been created, which is updated several times an hour. This makes it possible to obtain images of the atmosphere and the earth’s surface in different spectral ranges from both geostationary satellites (eg, MSG) and polar-orbital (NOAA, METOP). Such images are publicly available on the website of the Ukrainian Hydrometeorological Institute (https://uhmi.org.ua/sat_img/index.php). The Ukrainian meteorological center uses satellite images of clouds and its movement over the territory of Ukraine in operational work and provides open access to those images (https://meteo.gov.ua/ua/33345/satellite). The information comes in the infrared channel from the METEOSAT satellites and is updated every 15 minutes.

The development of satellite meteorology is aimed primarily at the earliest possible notification and warning of the population about any dangerous meteorological phenomena. First of all, we are talking about improving the sensitivity of sensors to obtain more accurate and high-quality data, which will allow integrating them optimally into weather forecasts. There is also a tendency to improve spatial detailing. The challenge is to preserve terabytes of daily data and create historical archives of all possible meteorological characteristics, which will provide a better understanding of the complex, almost chaotic interaction of climate processes. 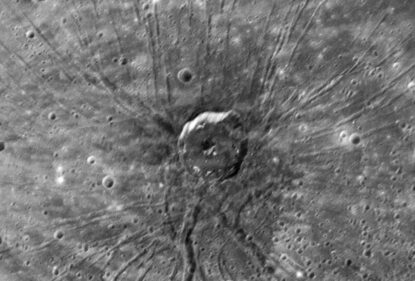 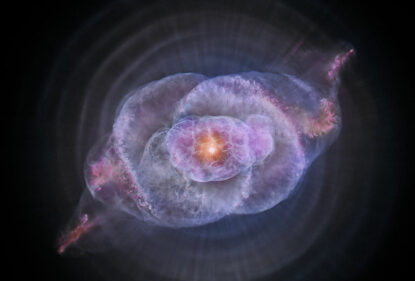 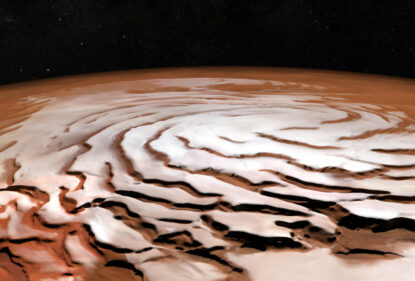