Thinking like a spaceflight professional means thinking outside the box, challenging stereotypes and standard thought patterns to achieve the impossible. NASA scientists turn disasters into triumphs and limitations into advantages. Rocket engineers are not driven by blind faith, but by self-doubt. They aim not at short-term results, but at long-term breakthroughs. It is thanks to these approaches that man was able to set foot on the moon, spaceships cover millions of miles in outer space, landing in precisely defined coordinates. Most people think that this kind of thinking is only for the gifted. However, the author assures: although only a few are capable of becoming rocket engineers, everyone can think and solve problems like them.

You don’t have to work at NASA to think like them. Ozan Varol points out nine simple strategies used in rocket design and spaceflight planning. These highly effective approaches can be used in any field to make a quantum leap in career, science or personal life.

The book is divided into three stages — just like the flight of a spacecraft.

The first stage — launch — is designed to ignite our thinking.

Innovative thinking takes place in the realm of the unknown. We all have a built-in fear of uncertainty. In school, we are instilled with the false belief that scientists do not wander in the dark, but head straight for discoveries. In fact, the opposite is true. For example, Einstein said: “The final result seems almost obvious. But the years of wandering in the dark in search of the truth that you feel but cannot express… are understood only by those who have experienced it.” Many scientists wander in the dark all their lives, and after their death the search is continued by others. And when the switch is finally found in the dark room and the light is on, it only makes evident the scale of even greater darkness around. The main secret of making discoveries, according to the author, is to start walking while the path is not yet visible. And small steps will gradually turn into giant leaps.

The second stage — acceleration — is focused on the development of ideas.

One of the author’s strategies is the “test as you fly” approach. Most of our decisions in life are not based on testing, but on assumptions and limited information. We launch a new product, change our careers, or implement another marketing approach — all without testing.

Space flight trainings are practiced in conditions close to real ones. When the oxygen tank exploded on Apollo-13 in real life pilot training worked — unlike what happened in the Hollywood movie of the same name, where fear and chaos reigned on board. In fact, a similar emergency situation that required the astronauts to use the lunar module as a lifeboat had been practiced before. Everyone was ready for such a scenario.

The third and final stage is achievement. The author proves that nothing contributes to success like failure.

As with uncertainty, the fear of failure is ingrained in humans from our ancestors. Therefore, most of us prefer to stay away from possible failures, that is, to avoid risks. If we are not guaranteed victory, then we believe that it is not worth playing. But behind every great achievement there are dozens or hundreds of fiascos.

Almost all successful companies have more than one sad example in their arsenal. Such, for example, became the Google Glass project. This product was expected to be the next breakthrough after the smartphone, the thing everyone needed. But it turned out that people are not ready to wear such glasses all the time. The project was declared a failure. But it did not become a tragedy for X company — the “breakthroughs provider” for Google. Defeats are ingrained in their business model, and “killing” projects is a normal practice for them. Over a hundred ideas are “killed” in this company per year.

Of course, this does not mean that every business should take pride in loss of money invested in unsuccessful projects. However, this example is an illustration that fiasco is also normal. Breakthroughs are often evolutionary rather than revolutionary in nature. 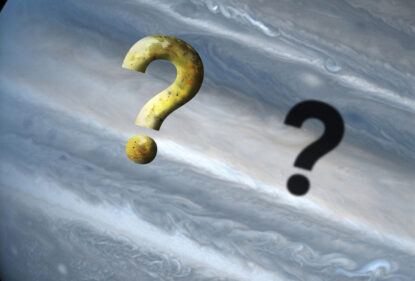 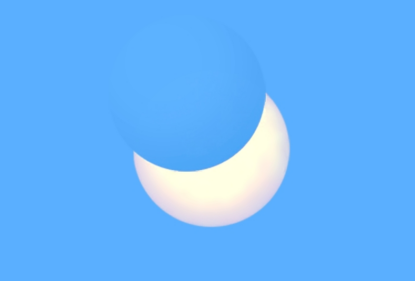 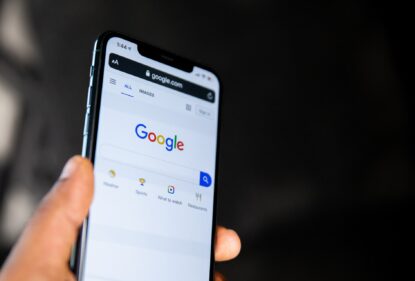