The novel Moonlight by Pulitzer Prize winner Michael Shebon is a family saga about truth and lies, great love, family legends and… rocketry.

The story is told in the first person: the grandson talks about the life of his grandfather. The author skillfully mixes his own childhood memories with the stories of an old man who knows that he is terminally ill and has little time to tell his grandson about his life.

The author’s grandparents met near the synagogue in 1947. She was a young Jewish woman with sad eyes, a concentration camp number on her arm, and a sense survivor`s guilt. A son and brother of rabbies, he was participating in Operation Paperclip to search for “useful” Nazi criminals. He obtained information about V-2 missiles and wanted to kill its creator. He dreamed of conquering space and building a base on the Moon. She dreamed of becoming an actress and forgetting the voices from the past.

It is impossible to tear yourself away from the novel while it reveals all the secrets only closer to the end.

Going on the last trip in his life, grandfather takes only five things with him: Willie Lay’s book Rockets, Missiles, And Men In Space; a Zippo lighter, although he hasn’t smoked for a long time; a black-and-white photo of his adopted daughter; part of the model of a miniature lunar settlement, which he built and rebuilt all the years after his wife’s death; and an official photo of the last shuttle Challenger crew in a glass frame.

It is difficult to retell the plot — there are too many details. All of them are important, each of them is fateful. No matter where the main character found himself — at war, in prison, on the hunt for a python or under the bridge that he was undermining — he always had a dream of the moon as a background.

Obsessed with rockets, the hero of the novel rushed through the destroyed, defeated Germany in search of Wernher von Braun. He was not able to forget what he saw during the liberation of the concentration camp in Nordhausen, where the prisoners were forced to dig the tunnels of the underground factory where V-2 was assembled.

When, 25 years later, the family gathers around the television to watch the astronauts land on the moon, the grandfather, despite his obsession with rockets, leaves the room. He knows the price of progress. The shadow of Wernher von Braun fell on the entire space program of the United States. 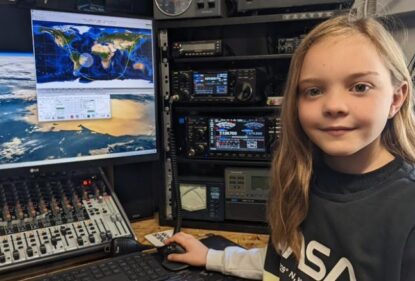 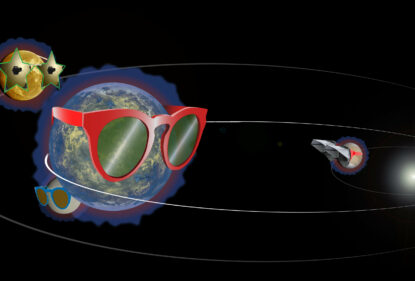 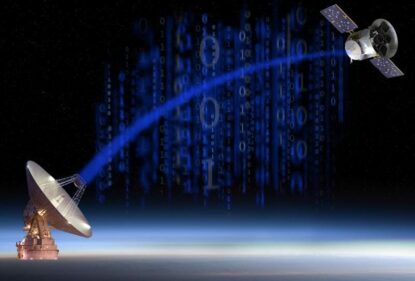