The presented image was taken on the territory of the Cerro Tololo Inter-American Observatory in Chile. It shows a magnificent panorama consisting of the starry sky and telescopes studying it.

The sky above Cerro Tololo is dominated by the dazzling band of the Milky Way. According to scientists, about a third of the world’s population can no longer see it because of light pollution. But far from civilization in the Atacama Desert, the Milky Way still shines at full power.

In addition to the Milky Way, the Lagoon nebula and the Molecular Rho Ophiuchi cloud can be seen in the sky. They represent regions of active star formation, where new luminaries and planets are being formed right now. Perhaps some of them will have their life in the future. A characteristic green glow is also noticeable near the horizon. This is not the aurora borealis, but another phenomenon known as the proper glow of the earth’s atmosphere.

As for the telescopes, you can pay attention to the 4-meter Victor Blanco telescope, located just to the left of the center of the composition. In the period from 1976 to 1998, it was the largest optical observatory in the Southern Hemisphere. But even after the commissioning of more powerful instruments, it still continues to play an important role in astronomical research. In particular, the famous Dark Energy Camera is installed on the telescope. 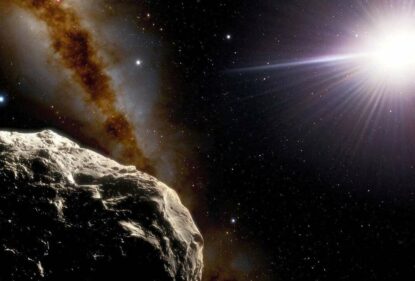 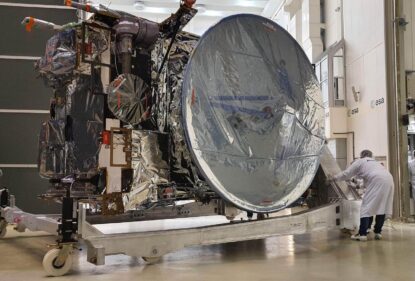