On February 14, the Lucy probe took a series of calibration images using four visible-range cameras. The images confirmed the compliance of the instruments with the declared characteristics.

The Lucy probe was launched on October 16, 2021. The purpose of the mission is Trojan asteroids in Jovian orbit. During its 12-year space journey, the automatic scout will have to study at least eight small bodies of the Solar System.

In November 2021, the probe had already taken several test images, but the new series of tests was much larger. This time, the engineers used four visible range cameras. We are talking about the following tools:

In total, during the tests, Lucy conducted a shooting of 11 sections of the starry sky. After studying the images, NASA engineers confirmed that the characteristics of the probe’s cameras correspond to those stated. So, during the shooting, the L’LORRI camera managed to capture stars 50 thousand times dimmer than those that can be seen with the naked eye.

At the same time, two other Lucy instruments — the LEISA infrared spectrometer and the L’TES temperature measuring device — did not participate in the tests. To check them, it is necessary to have a celestial body at a short distance from Lucy. The nearest such event will take place on October 16, 2022. On that day, the probe will perform the first of two gravitational maneuvers in the vicinity of the Earth. They are necessary in order to give it enough speed to reach the Trojan asteroids.

Note that Lucy is not the only device heading to a meeting with small bodies of the Solar System. So, already in September of this year, the DART spacecraft will ram the Dimorph asteroid. This event will be photographed by the Gecko camera, which is built by Dragonfly Aerospace, a company owned by Ukrainian entrepreneur Max Polyakov. 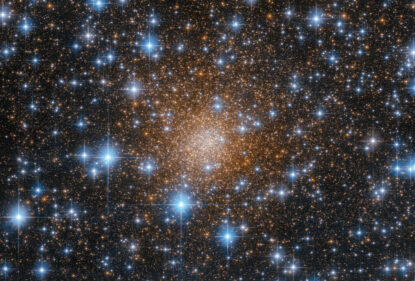 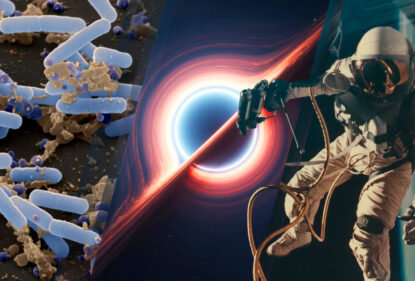 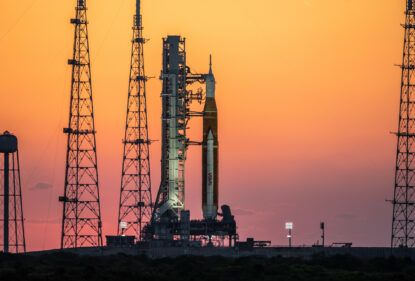